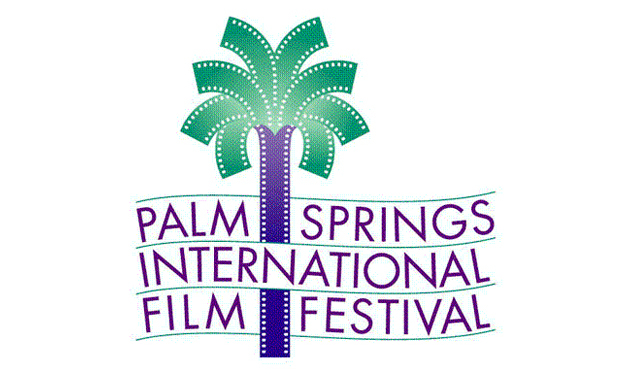 With a long historical connection to Hollywood, the movies, and, of course, movie stars, it is only fitting that Palm Springs have its own film festival!

The Festival happens annually in January with 2020’s festivities kicking off on January 2 and the final screening occurring on January 13th.

The creation of the Palm Springs International Film Festival is attributed, in great part, to Sonny Bono. A resident of Palm Springs and an advocate for finding ways to extend the Palm Springs tourist season, Bono put together a planning team in1989 and lobbied corporations like American Airlines and Wells Fargo Bank to sponsor the Festival’s first event in 1990.

The Festival’s first year was considered a significant success, bringing more than 17,000 people to its events over a five-day run and receiving great press from the local press as well as industry-specific publications like Variety and The Hollywood Reporter.

The next couple of years garnered even greater acclaim with the involvement of filmmakers like Steven Soderbergh, Dennis Potter, Gabriele Salvatores, Pupi Avati, John Duigan, Mark Joffe, Michael Apted, and Vincent Ward. The quality of the films presented quickly positioned the Palm Springs Festival as a major player in the film festival world, attracting top-class participants, film buyers, media coverage, and thousands of film lovers. Of course, having honorees like Jimmy Stewart, Frank Sinatra, and Marcello Mastroianni attend the Festival in its early years also generated enormous publicity and credibility for the Festival.

It should also be acknowledged that the influx of visitors created by the Festival played out just as Sonny Bono had predicted. By its fifth year, in 1994, the Festival was boasting audiences of 42,000, and most of those filmgoers filled hotel rooms, ate at local restaurants, and discovered the beauty and uniqueness of Palm Springs. That “discovery” lead to many deciding that Palm Springs was a great place to vacation regularly and even to own a second home.

Waning somewhat in the late 90’s, the Palm Springs International Film Festival received new vitality at the turn of the century under the leadership of Harold Matzner. With a new board, new sponsors, and a new management team, Matzner lead the Festival toward the powerhouse it has become. With stars like Kate Winslet, Jake Gyllenhaal, Liam Neeson, Brad Pitt, John Travolta, Nicole Kidman, Naomi Watts, Cate Blanchett, Charlize Theron, and Daniel Day-Lewis attending the Festival’s Awards Gala over the years, the Festival has become highly prestigious and a world player in the film festival schedule.

For more information about the Palm Springs Film Festival and to find out how you can participate in the January, 2020 Festival, visit their website at www.psfilmfest.org.